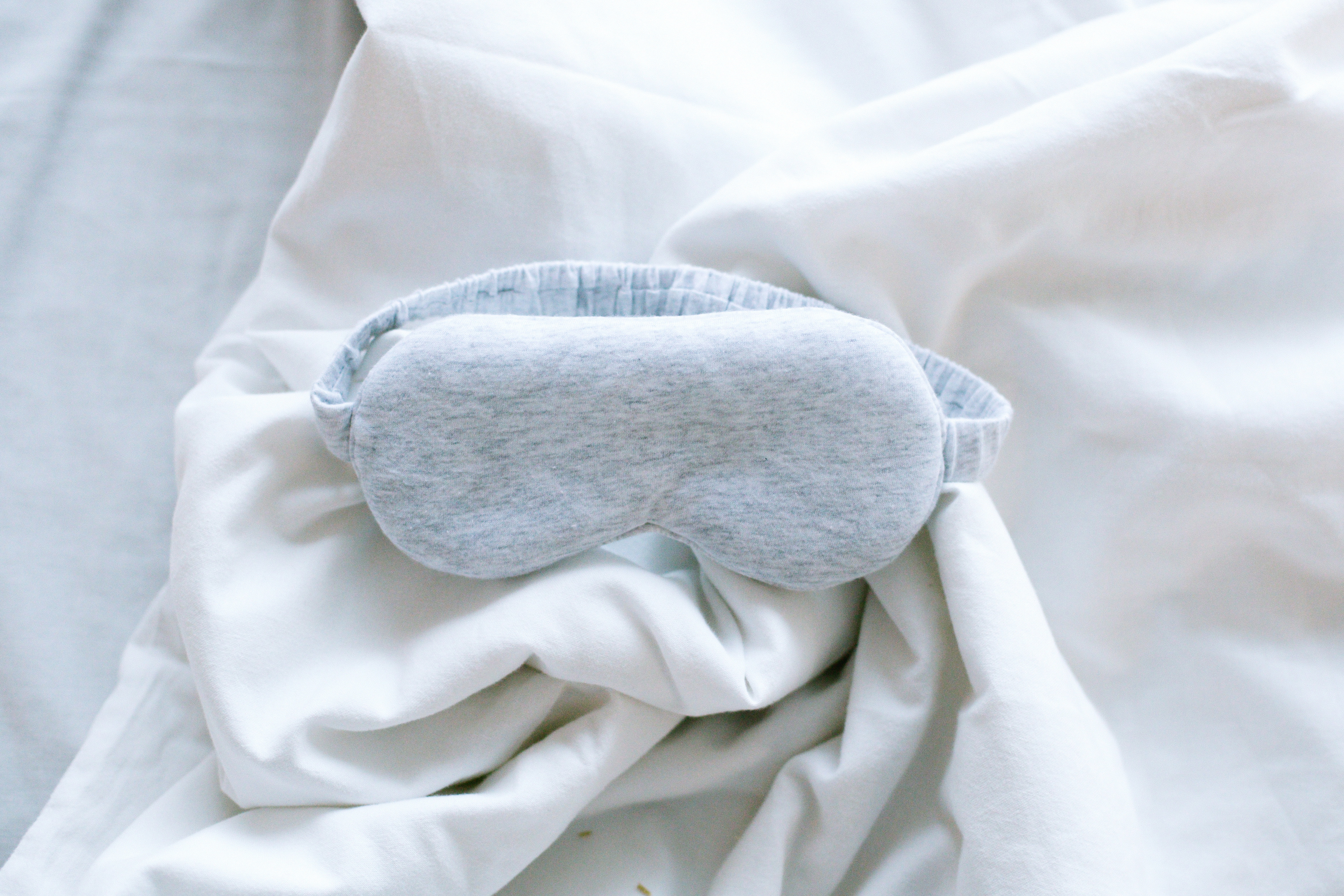 (Most people avoid rice because it’s considered a bad carb that makes you fat, is that true?)

Most carbohydrates like wheat, rice, and other grains like corn and millet contain a similar amount of carbohydrates and calories compared to weight. Why, then, is rice considered bad for your health when dieting?

Most of the rice-producing countries depend on rice as the main source of carbohydrates. Thailand, China, the Indian subcontinent, many parts of Europe, and the Americas grow and eat rice. In fact, many countries in Southeast and Far East Asia start the morning with rice. Even traditional British households can include kedgeree on their breakfast menu.

Rice can be long-grain, short-grain, round, or gelatinous, depending on the country’s climate, and thus influences your regional dietary preferences. In Italy, for example, risotto is made from Arborio rice, which requires a lot of cooking and has a sticky texture when ready.

Why is rice bad for you?

Rice, in its natural state, has vitamins, minerals, and protein. However, white rice used for cooking has had much of its nutritional value stripped away, leaving only carbohydrates. It goes through a laborious processing process that includes chipping and polishing.

Another reason why rice is bad for you

Since rice is difficult to portion, you can easily end up eating a lot more than you intended. It’s not easy to estimate how much you would normally eat, unlike bread or chapatis.

Since rice is easily digested, you can eat what you think is enough and feel hungry soon after. You will then eat more food, thereby increasing your calorie count.

How to eat rice the right way

Avoid eating refined and polished rice. If you eat brown rice, it is much better for your health because it has more nutritional value and more fiber. Brown rice is just as healthy as whole wheat.

Take steamed or boiled rice, whose water has not been discarded, instead of rice that is heavy in fat. You can also overload your rice with lots of vegetables that not only add color but also nutritional value. Colorful vegetables are a good source of phytonutrients and antioxidants. You can also add shredded white meat to your rice to make a complete meal.

Rice is also easier to digest and is one of the first foods given to babies. It can also be cooked in various ways, as it has a relatively neutral flavor and is a significant source of carbohydrates. Different types of rice are cooked and eaten by cultures around the world and in many countries and regions it is a staple food.

So, rice isn’t really bad for you when you’re on a diet, as long as you don’t overdo it and watch your portions.