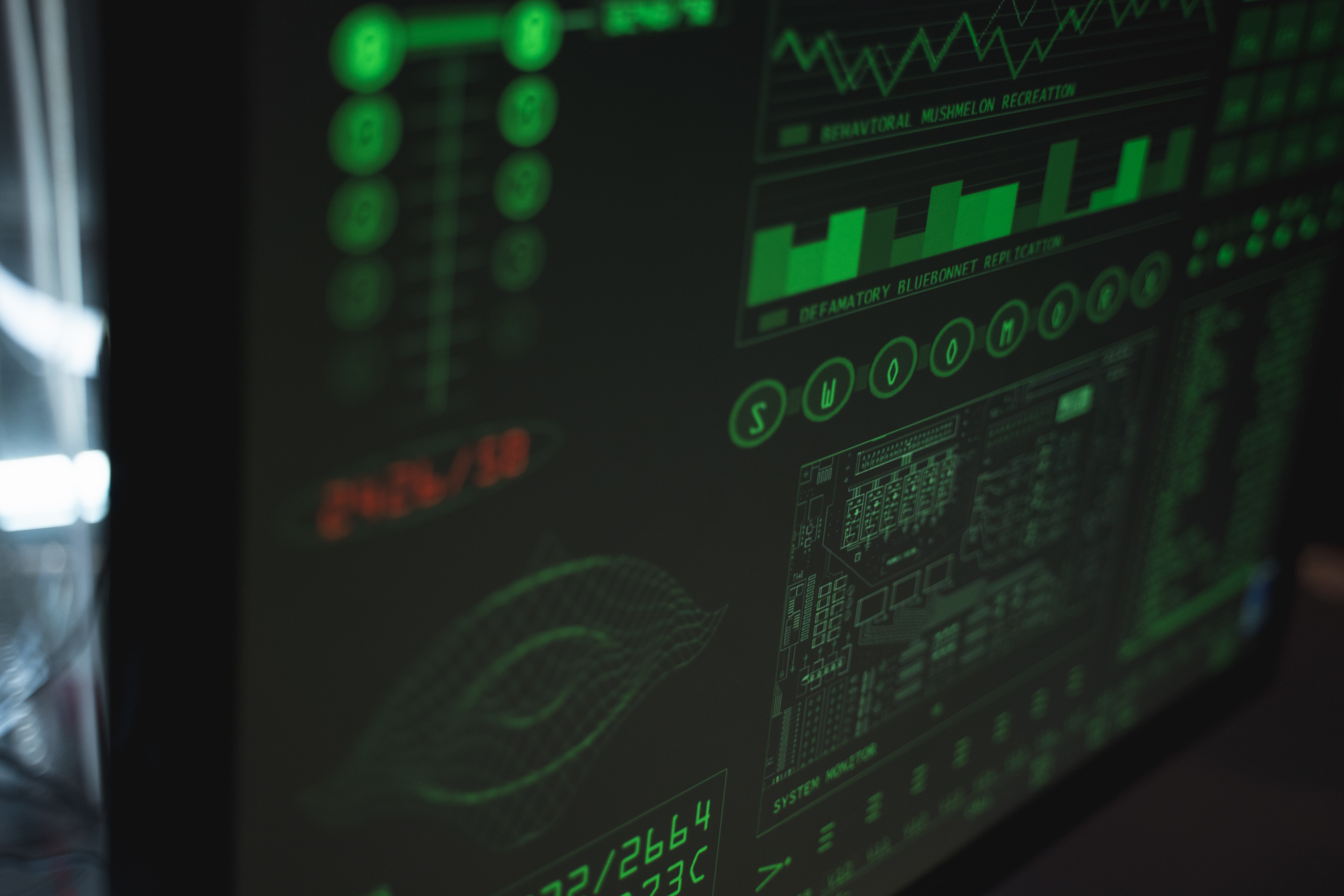 “STARS …” once you hear that scary evil low voice, you know that it will come looking for you for sure. He is always constantly following you throughout the entire course of the game, making your life as miserable as possible.

He is a difficult enemy to defeat, he runs faster than you, much stronger and has a rocket launcher to top it off. You can knock him out after a couple of gun magazines, roughly 40 rounds. Though you can riddle him with bullets, he gets back up after the first knockout and attempts a last resort to kill you using his 1-hit devastating death move. He will bleed purple blood, indicating that it really is about him.

Fortunately, if you defeat him after he gets up, he drops an item, but this can only happen in hard mode. The items he drops are weapon parts and first aid kits containing 3 first aid sprays. The first encounter with him in hard mode, for most of us who play it, is the hardest. Why do you ask? At that point in the game you only have a knife, a pistol and a shotgun. Ammo is limited, so when you decide to take it out of service, make sure you have enough bullets to deal with it.

Fortunately, the game has many weapons to offer and each one has its own advantages. The strongest thing you can acquire during the early and middle part of the game is the Magnum which contains 6 powerful bullets and the Grenade Launcher is loaded with freeze rounds. Most people use the Grenade Launcher’s freeze round combo because it deals a lot of damage to him while partially slowing his movement.

In some parts of the game, he has a rocket launcher that he carries with him and after using all the rockets that were inside the launcher, the launcher explodes causing damage to the Nemesis himself. Jill Valentine, the main character, is not only dependent on weapons, she has the ability to dodge attacks by pressing the right button during an attack and she has the ability to create gunpowder type 2 bullets that the game has.

If you thought Nemesis was tough already, then he mutates at a certain point in the game where he can use his tentacles as a whip to whip you and grab onto you to launch you. Due to his mutation, he gains more health and becomes much more difficult than usual taking more hits than the previous one. His name really suits him because he’s the Nemesis from Resident Evil 3. Whether he’s a headache to deal with, he makes the game worthwhile and challenging so you want to play it over and over again.