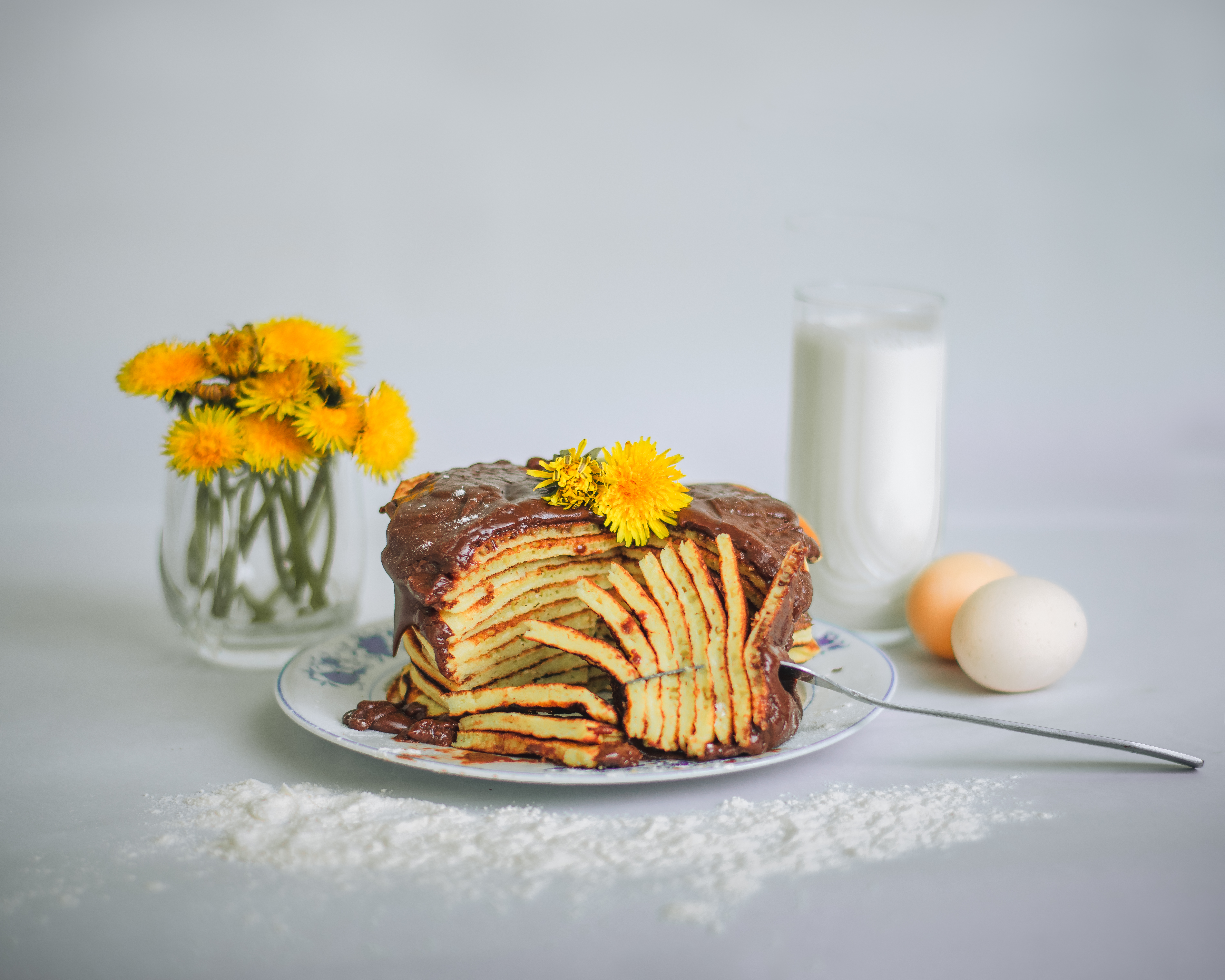 Now, the resourceful among you might reply that you can also clean your ears with a small caliber gun, but why? The answer to this question is incredibly complex (no, not the gun question). There is a wide range of reasons to shower in your Rialta and of course we will list just a few. It may be dirty and there is no practical shower available. You may not want to get stuck in the camp shower, it’s another logical reason. While this column was written specifically for the Rialta, I suspect it will hold true for any small RV owner.

I am now well aware that some of you have avoided the Rialta shower with the same dogged determination that has kept you from mud fighting and mountain climbing, but we are here to conquer your fears. With just a pinch of sarcasm and an effort of wit, we’ll provide you with a guide to the intricacies of the Rialta shower.

To fully enjoy a Rialta shower, you must first ensure that you have water and that it is hot. The first part of this equation is complete if you are connected to city water or have filled your tanks. When docking it is necessary to start the generator and turn on the water heater. I usually do this first thing in the morning before going back to bed to rest for a few more minutes.

If you are connected to electricity, simply turn on the water heater. Once the water is hot (check the kitchen sink), you’re good to go. I usually turn off the water heater at this point and stop the generator. Take the removable carpeted floor section from the front of the shower and place it out of the way, preferably where neither you nor your traveling companion can trip over it. Now take out the shower walls.

A towel and clean underwear should be placed on the chair immediately outside the shower. Assuming you are naked, enter the shower; if not, take the appropriate action at this time. If it’s not too cold outside, open the vent and turn the fan to minimum.

Lower the shelf and sink and adjust the water temperature. This works much better if the water is shut off at the shower head. Once the temperature is adjusted, return the sink and rack to their upright, locked positions.

Close the shower curtain carefully, making sure they are closed all the way. The most careful could remove the expensive toilet paper just in case. Remove the liquid soap from behind the mirrors and place it on top of the urinal. Turn on the drain pump.

Pointing the shower head away from you, turn on the water. As soon as it reaches an acceptable temperature, wet your whole body. During this part of the Rialta shower, I must leave some of the details completely to your own preferences. I’ve found that you can wash away a good portion, but not all, of the grime while sitting on top of the toilet.

After a good wetting use your liquid soap as you prefer. Then turn the shower back on for a good long rinse. Around here you’ll feel proud of your efforts and almost ready to tell your fellow traveler how good you feel, but we still have a little way to go.

Return your soap. Lower the shelf and sink. Close the tap. Return the shelf and sink to their upright positions if you do not intend to use the sink any further. Open the shower door, grab your towel, and, well, I guess you know this part. Once it’s almost dry, go outside and put on those clean underwear. At some point during your drying process, you may determine that the need for the drain pump has ended and turn it off.

Take your slightly damp towel and dry as much of the inside of the shower as you can, including the shower curtains. Push the bathroom walls back and finish drying the shower floor before putting the cover back on. If, as I sometimes do, you’ve had a fairly long shower, you’ll probably want to empty the appropriate water tank. Please understand that this is just the basic course. A seven-lesson syllabus that will cover potential problems like too much moisture in the Rialta after rains; Drain clog prevention is currently being prepared for those with hair loss and other common Rialta shower mistakes. I know all of you will gladly pay the rather high tuition to get such detailed information about life in a Rialta. Until then, throw caution to the wind and take a Rialta shower; PLEASE!

A recent email has made some additions to these instructions mandatory. If it is not connected to the city water, then it is necessary to turn on the water pump. However, the biggest reason I’m making additions is that someone emailed me about taking a shower while on the go. This is not a good idea. The first step in taking a Rialta shower should be to STOP THE RIALTA. Thanks. I mean, really, if you had an accident, what would your mother think? Can’t watch the news? “Ms. Jones explained that she was taking a shower when the accident occurred. She is the naked woman with a towel wrapped around her head.”