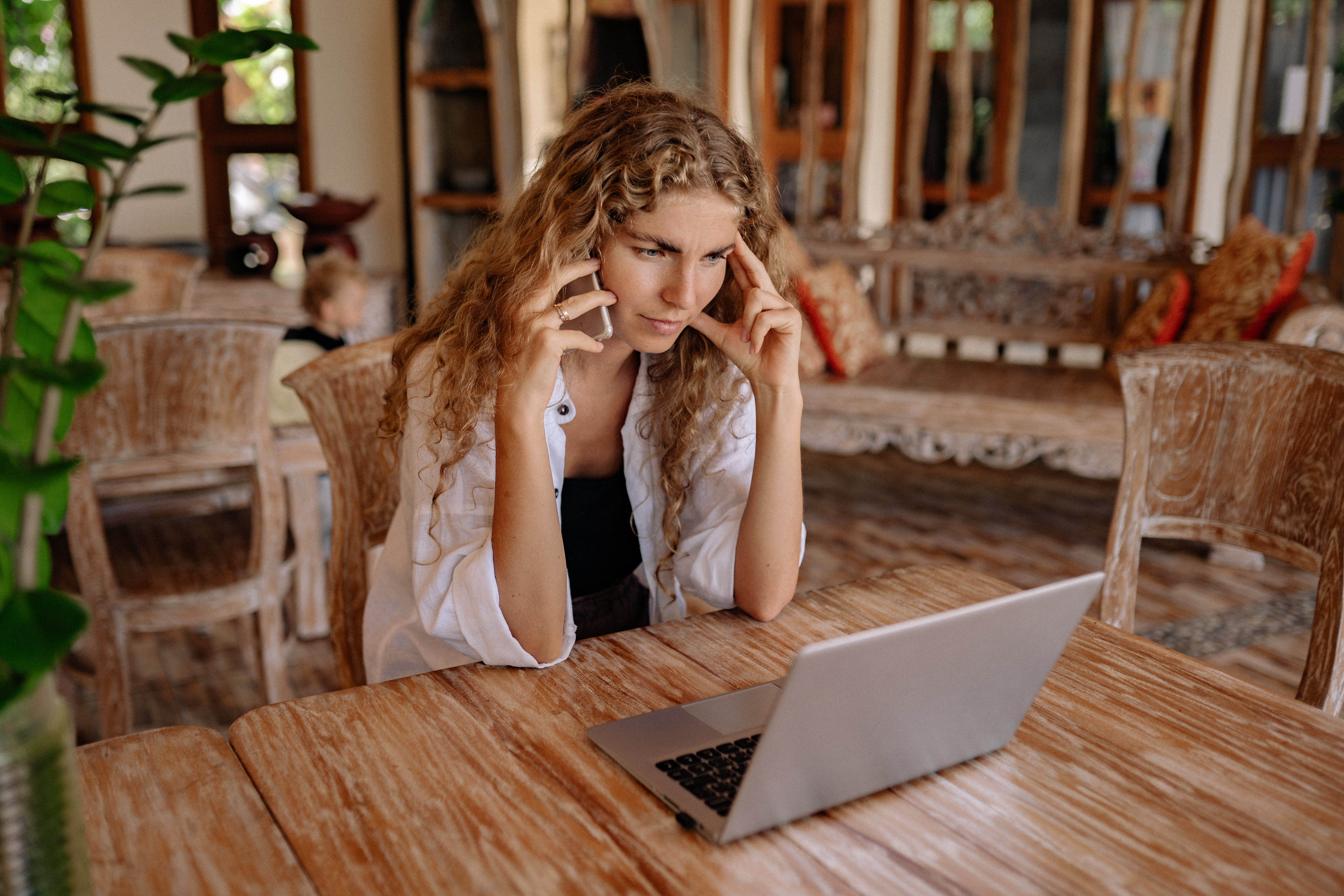 In the following stories, I use the masculine gender because I honestly feel that the man is more susceptible to the initial error.

Once upon a time, an idea for a novel product popped into the mind of an ordinary Joe, who was going to the office. During breaks and just before falling asleep, she tried to balance the risks and benefits of monitoring. He had his share of mortgages and debts, children and parents to support, and after all, he had to set aside a bit for rainy days. He got to work on his idea in his spare time and in the evenings and soon had the product in good shape. He continued his day job, saving every last penny possible, and at the same time perfecting his sales plan.

When he felt good, he quit his job, borrowed money from friends and banks without touching savings, and launched into his new business, with just one or two assistants. After a lot of work, often door-to-door marketing, luckily the sales happened and after a while she was able to hire more people, advertise and expand the sales. In a few years he would be able to pay back everything he had borrowed and in a few more years he had many employees and was making money, hand in hand. He died happy, with his family well provided and without a smile in his character.

Once upon a time, an idea for a novel product popped into the mind of an ordinary Joe, who was going to the office. Still, he had felt too good for his office, so he immediately quit to focus on his idea, full time.

Of course, her family stood aside in support, stopped fending for themselves – true love would never hinder someone pursuing a dream!

He immediately googled crash courses for entrepreneurs and downloaded templates for business proposals, forecasts, plans, and other nonsense. He hired the services of a marketing consultant, graphic designer, digital marketer, etc. to create collateral for the benefit of crowdfunding sites, venture capitalists, and potential customers. He spent hours preparing all kinds of launches, presentations, videos, and sales projections.

After months of networking in startup meetings, shark tanks, and acceleration programs, finally a more greedy VC took the bait and a few million were invested in the company. Sleek offices, expensive equipment, and salaried – research and development continued. Huge amounts were spent on marketing and analyzing marketing results.

In a couple of years, just as the funds were about to run out, he managed to get even better venture capital financing thanks to the previous one and the tremendous success that seemed so close. Millions more discharges.

By now, the product had changed quite a bit, with so many cooks scooping up and the entrepreneur working too hard to keep up appearances while trying to sell enough. In another couple of years he went bankrupt.

A failed entrepreneur is still a glorified being and we see him again with his thousand-watt smile and another idea. After all, he managed to get so many funds from prestigious venture capitalists. There must be something worthwhile and so the cycle continues.

Now, who is the smartest businessman?

The wonder is that “millions” and “billions” slip off our tongues so easily in the context of startups, especially failed ones. For average laymen with their routine jobs, who will never get to touch even a tenth of that, the idea of ​​such a gamble is inconceivable.

It seems to be a completely different world, a bubbly one that is sure to explode.