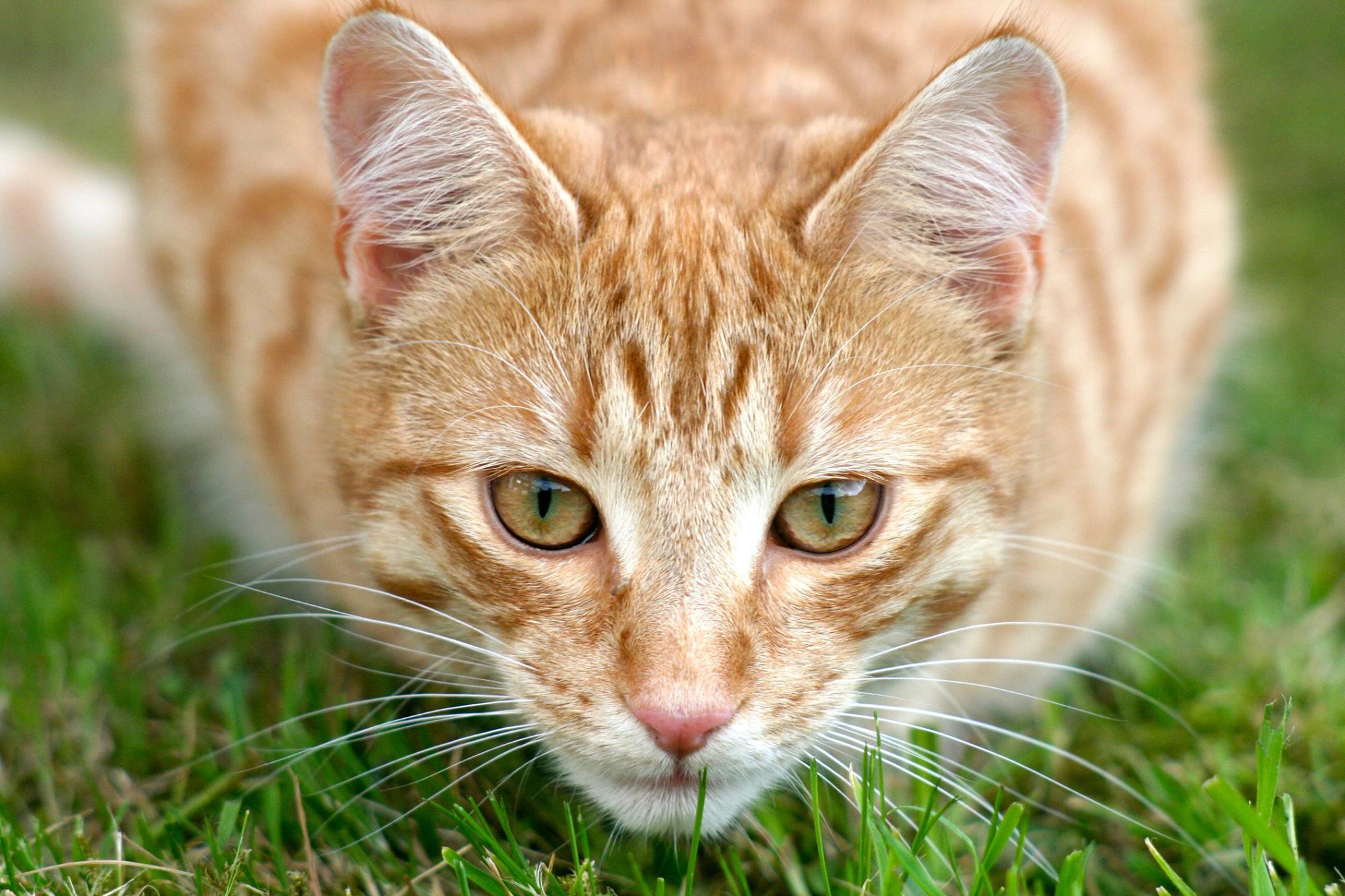 Some people believe that the Lhasa Apso is a “nasty” breed. Definitely not in my experience. So where did the reputation come from? I have some theories …

When the breed became popular in the 70s and 80s, puppy mill breeders quickly jumped on the bandwagon, buying and raising Lhasas with no other goal than to produce puppies, sell them quickly, and make money. There were no careful considerations regarding structure, health, or temperament prior to breeding. The flood of fluffy, cuddly puppies in pet stores, bought by people drawn by their looks with little knowledge (because, to be honest, very little information had been published about the Lhasa “back then”) about the breed itself In fact, it turned out Lhasas with rather nasty supplies. The breed’s reputation has since suffered.

People who buy a Lhasa puppy should know that Lhasas are intelligent, independent, (some might say “stubborn”) worthy and easily offended. His sense of fair play requires a training approach that avoids yelling and physical punishment. By that I don’t just mean “don’t hit”; obviously you shouldn’t hit any dog. I also mean things like shaking the dog or pulling on its leash. Lhasas think highly of themselves and most are eager to please their people. They respond well to treats, praise, and training games that are fun, lively, and intellectually stimulating.

Grooming is part of life for a Lhasa, so a large part of early training involves training the dog to be groomed. Although many people prefer to keep their Lhasas shaved or in a puppy clip of some sort, early training is still needed because those Lhasas will visit the groomer and they will need to know how to behave so that they will be welcomed at the grooming shop. I honestly think that one of the reasons the adjective “disgusting” was linked to the Lhasa is because of the owners who “routinely” bring their skin-matted Lhasas to the groomer maybe twice a year. Those dogs are not well behaved because they have not been trained to be groomed. The poor groomer has to face a dirty, tangled and scared dog who associates being in the grooming shop with getting hurt. Grunts and clicks occur. I blame the owners for ignoring the needs of the dogs and putting them in a situation that they are not prepared to deal with.

Please note: Permission is granted to reproduce and / or circulate the information in this article. However, the article should be released in its entirety and credit should be given to Joyce Johanson, Lhasa Apsos of Joyslyn. Thanks!