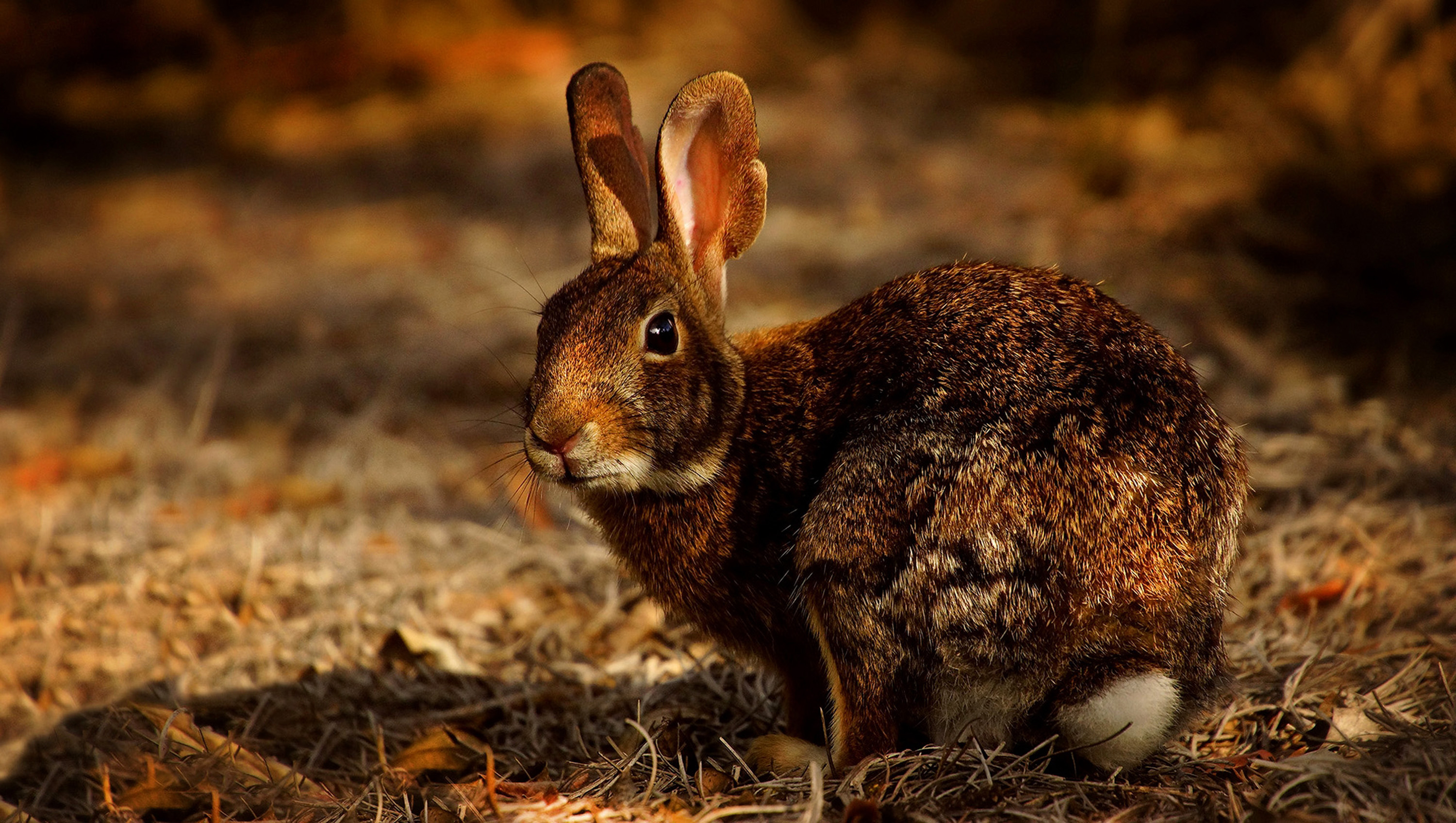 Originally from the Mediterranean area, these little dogs, with long, silky white hair, seem to float, instead of walking through a room. Believed to have gained popularity among European royalty after the Crusades, the Maltese remained as companions and sometimes as bed warmers!

There is nothing cuter than a Maltese puppy! They look like tiny plump snow creatures. With their fluffy white hair and coal-black eyes and nose, they resemble polar bear cubs. As they mature, the fluff is replaced by long, straight strands of white hair that glide gracefully across the floor. They resemble their nickname, “barking mops”.

Interestingly, if your Maltese’s nose turns from black to light brown or even pink, it’s a sign that he might lack sufficient sun exposure. A few walks, frolics in the yard, or even car rides can turn that nose black again. In some Maltese females, it is also a sign that they are in heat.

With an average weight of 5 to 12 pounds, their ideal weight is 4 to 7 pounds, the Maltese are in the group of toys.

Lacking an inner layer to protect them from the cold, humidity and sun, you must be careful so that your Maltese does not get too cold or burn in the sun. It is a good idea to have a sweater available for those cold and wet days.

Stay away from flea markets and pet stores. Maltese are one of the most popular dogs used by hideous puppy mills and sloppy backyard breeders. Find a responsible and trustworthy breeder. It may cost a few dollars more, but it will be worth it.

The Maltese are also a huge part of the market for new designer breeds. They have been crossed with several other small breeds creating Hava-Malts (Havanese / Maltese), Malti-Poos (Maltese / Poodle), Malti-Shihs (Maltese / Shih Tzu), the list goes on and on.

This intrepid little dog has some strange health issues and behaviors. They have been known to reverse sneezes, producing a honking sound, especially when excited. They are also inherently predisposed to respiratory, skin, gastrointestinal, and eye problems, as well as dental disorders. It is suggested to provide plenty of hard cookies and safe chew items to help prevent or minimize dental problems. They are prone to slipping on the knee and dislocating the patella.

Its average life expectancy is 15 years.

Tearing of the eyes is another common issue among the Maltese. Causes unsightly spots around the eyes. Because of this, the eye contour needs to be gently cleansed every day or two. Keeping hair short around the eyes so as not to irritate them sometimes helps.

Unless your Maltese is kept in an endearing “puppy cut” they require a lot of regular grooming, sometimes even daily. Expect to spend a lot of time or money to maintain that flawless look that makes them so special. They are not averse to getting dirty, so they will receive a lot of baths. It is better to get used to them when they are still young.

Some Maltese puppies have low blood sugar levels and can have seizures. It is a good idea to have Nutra Cal, Honey, Karo, or Maple Syrup available. A little bit on the tip of a finger, placed under their tongue, could save their lives. Most get over this affliction by the time they are one year old.

The terms that best describe the temperament and personality of a Maltese are: sassy, ​​playful, cuddly, affectionate, clownish, loyal, energetic, loud, confident, confident, intelligent, gentle and alert. They are also great watchdogs! They are fearless and have no idea of ​​their size.

Like many small dogs, they are known to be difficult to train, bark persistent, and suffer from separation anxiety, the main reasons they are abandoned or turned over to shelters and rescues.

Fair, firm, and consistent leadership from their owners, as well as early obedience and socialization training help reduce some of their negative behaviors. Top candidates for small dog syndrome, they can take over if they feel a lack of leadership from you. Maltese responds surprisingly quickly to positive reinforcement and unpunished training methods. They love to learn as long as you make “playing school” a game.

If you are not trained to walk properly on a leash while still a puppy, it is suggested to use a harness instead of a collar, to prevent collapse of the windpipe.

Maltese are not addicted to television! This sturdy little breed requires a lot of exercise and brisk walks to prevent them from developing inappropriate and destructive behaviors. The upside to spending time exercising and walking with them is that once that edge is removed, they are eager to snuggle with you on the couch.

In general, they are the cutest of the smaller breeds. They are playful by nature, generally doing well with children if socialized and numbed while still young. They are a perfect companion dog for the elderly. Maltese are increasingly being found in nursing homes and rehab centers as they make fantastic therapy dogs.

Bottom line: do your homework! Learn all you can about this remarkable little dog before giving your heart to him. Check out shelters and rescues as a good number surrender, some for nothing more than permanent hospitalization or the death of their owner. If you think a Maltese is the perfect dog for you, who knows, your new best friend may be waiting patiently for you.