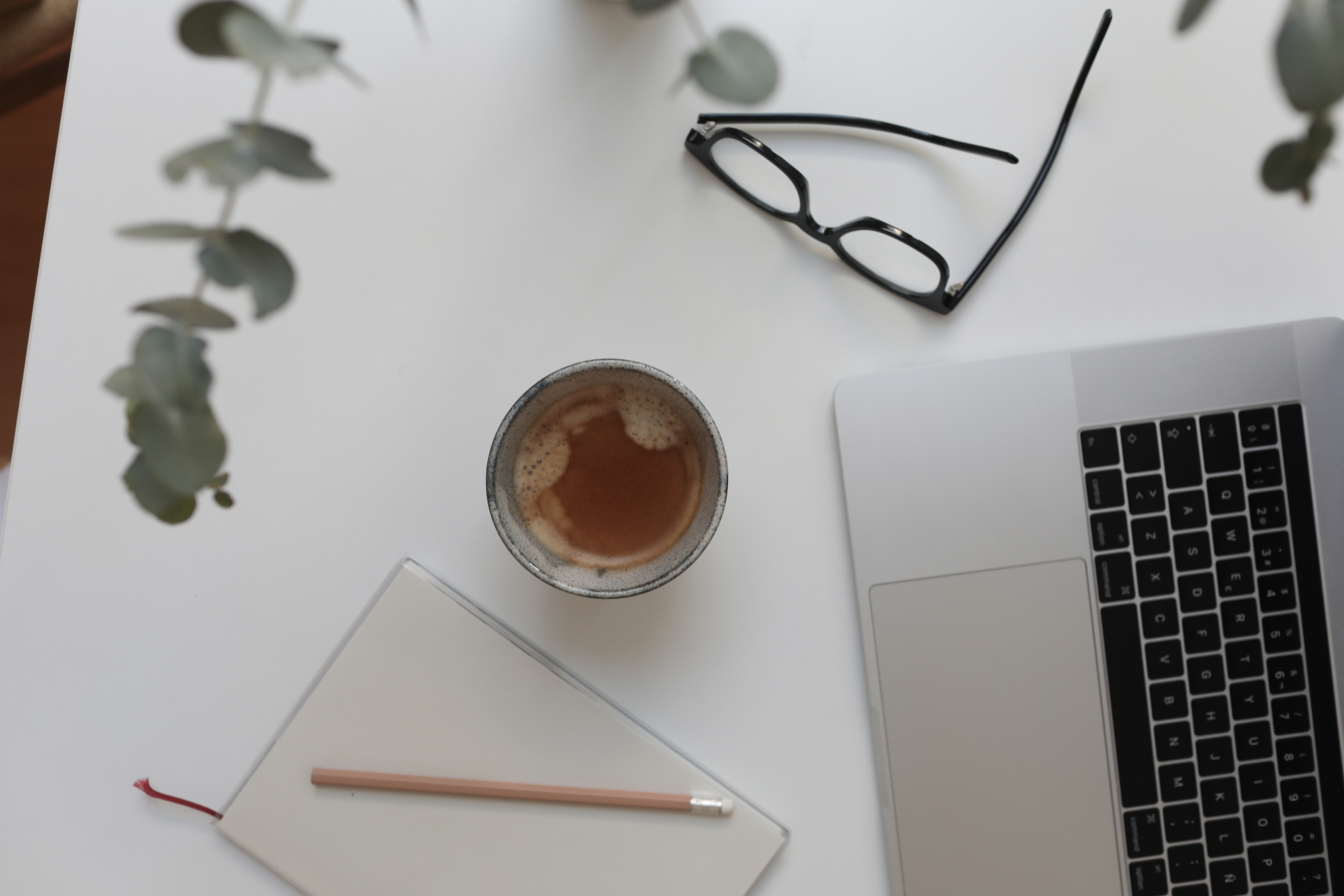 The public relations department is solely responsible for establishing and maintaining the company’s reputation and for ensuring that crisis situations are dealt with quickly and tactfully when they occur.

Whether the crisis is completely unexpected and happens out of nowhere, or if it is a crisis that the company was aware of beforehand but hoped would never come to light, it is about what the company’s public relations department He writes in his damage control press release that he will ultimately decide the future fate of the company with his clients.

So how do companies write an effective damage control press release? Here are some guidelines on what to include.

1 – State the facts and tell the truth

The press release should provide the public and the press with key facts about the crisis, in response to what may already exist in the press or is about to be published. Denials and fabrications of the truth must be avoided at all costs as this could have serious implications. Be careful if there is the possibility of a potential lawsuit as a result of the crisis, or even simply because this could irrevocably damage the reputation of the company if the truth comes out at a later date.

Failure to take responsibility is more likely to further weaken public opinion about the company.

The type of language used is of the utmost importance. The company needs to express empathy and concern at the appropriate level. so that its clients, the public and the press understand that the company apologizes and cares about its clients and not just about the negative impact that the crisis is having on its business.

The company must explain what appropriate actions they are taking to bring the crisis to a satisfactory conclusion. If the crisis has resulted in health and safety problems or has an environmental impact, then the public must be assured of their immediate and future safety. Depending on the nature of the crisis, the company should also mention the compensatory measures it is taking or has implemented.

At the end of damage control press release, The company should include positive details about your business to remind loyal customers why they choose to do business with them. The company should also include details about what they have learned from this bad experience and what protective measures for the future they are taking or have already put in place to ensure that such a crisis never happens again.