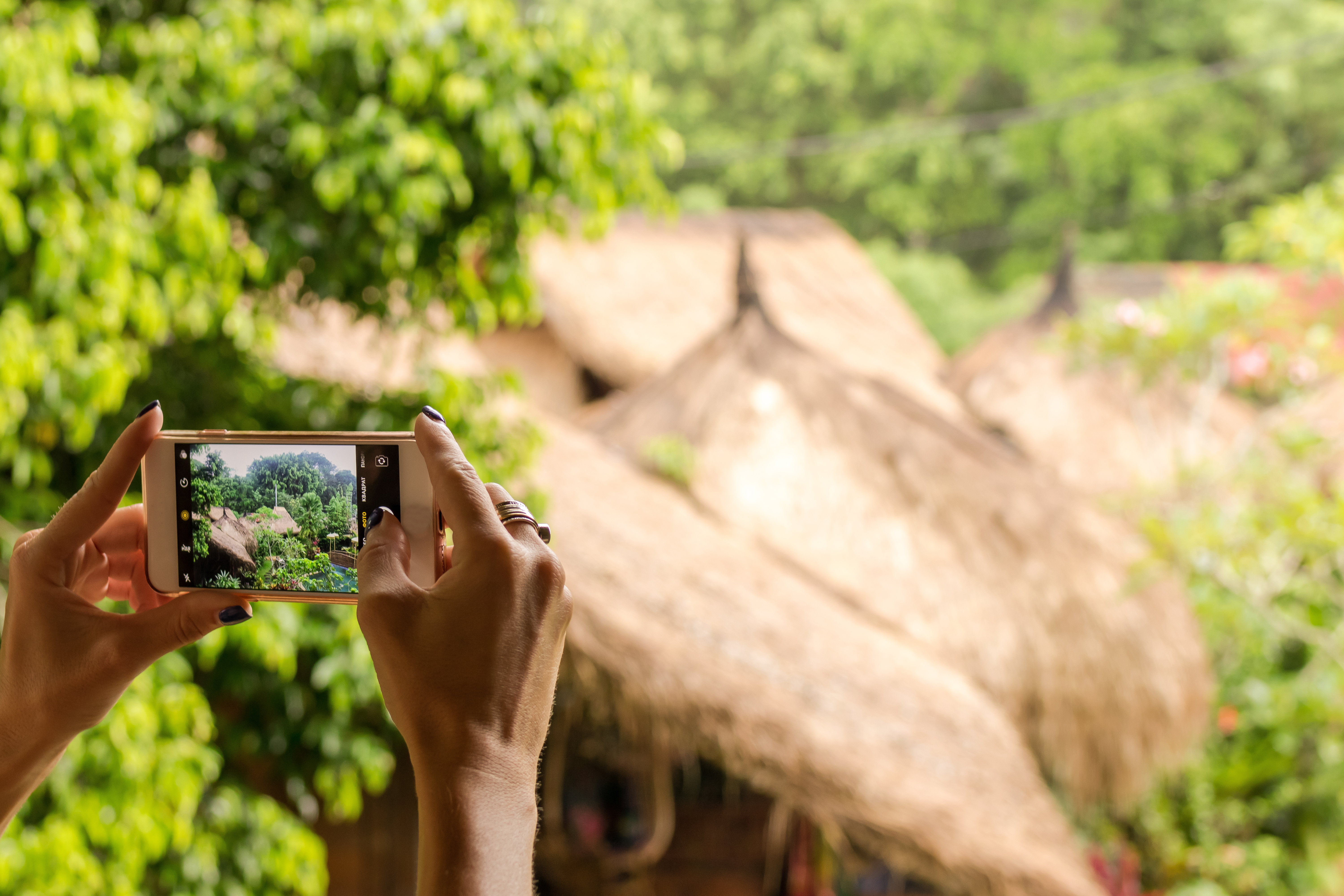 There are 4 million Lebanese living in Lebanon, but there are 15 million Lebanese scattered around the world. The Lebanese language is also understood throughout the Middle East region, by more than 60 million people, or twice as much if Egypt is included.

Learning Lebanese is as easy as learning any other foreign language, but you need to know where to start. Many confuse the spoken Lebanese language with Arabic. Although the two have common roots, Lebanese is related to Arabic like French to Latin. Lebanese is a living spoken language, while Arabic is a written only language.

Some may refer to Lebanese as the Lebanese dialect of Arabic, but to foreign ears it is a language in its own right.

To learn Lebanese, we recommend the following steps:

First of all, you have to forget about the idea that you will have to learn the Arabic script to learn Lebanese.

The Lebanese have developed a way to transliterate the Lebanese pronunciation into the Latin alphabet. Many have invented specific Latin characters.

You can see a Wikipedia article on the Lebanese Arabic language at: http://en.wikipedia.org/wiki/Lebanese_Arabic

Lebanese is a spoken language. Therefore, learning Lebanese must be based on a conversational basis. Stay away from tedious formal grammar rules. There are some attempts to build the academic foundations of spoken Lebanese, but all are under construction and none have gained universal legitimacy.

I recommend that you find a website or school that uses Lebanese transliteration with only English accents (no specific keyboard required). With these sites and tools, you don’t need to learn a specific alphabet to write Lebanese words. Just use a common QWERTY (English) keyboard.

Take your time and organize it in such a way that you don’t get overloaded or discouraged. Make your learning experience a pleasant journey. Lebanese are very outgoing and friendly, willing to communicate with you. Feel free to practice with them, they will be very proud.