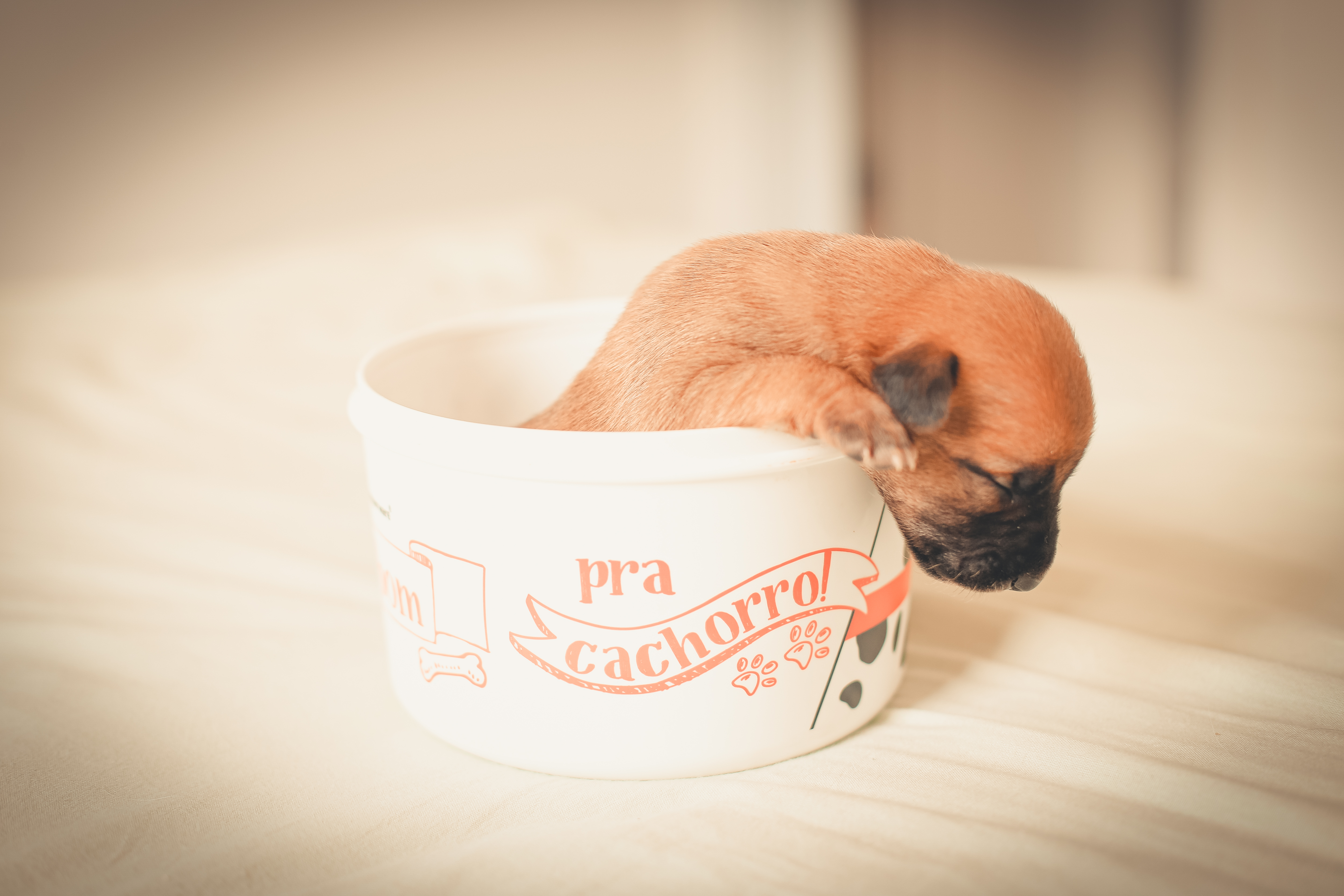 Shitzu puppies are very active and burn calories quickly. Their initial phase of growth is during the first six months of life, although theoretically they remain puppies until eight or twelve months of age, or when they reach puberty.

While your shitzu is still a puppy, it should be fed at least four times a day because it has a small stomach and a high metabolism. As you age and your growth and development slow down, you can reduce your intake to three meals and then two meals a day. Be sure to consult your vet to make sure this feeding schedule matches your shitzu’s needs.

Unless your shitzu is a very active dog, he probably won’t need more than one or two meals a day as an adult. Ideally, meals should be provided at twelve hour intervals, or if only one meal is provided, early in the evening, after you have exercised and before bed. If all food has not been eaten after twenty minutes, remove it. A walk after dinner before bed will help your shitzu sleep more comfortably.

Some shitzu owners prefer to feed them freely, which means that food is available at all times and the dog eats when he wishes. This method works well for dogs that nibble, they don’t eat much. Feeding of free choice can be convenient, but it is difficult to know exactly how much food your shitzu eats on a daily basis. It is also rarely successful because most dogs eat even if they are not hungry. These dogs will eventually become overweight.

Obesity in dogs has now reached epidemic proportions in the United States: More than 30 percent of the canine population is obese. Overfeeding your shitzu (especially if it’s a puppy) and being inactive can lead to obesity, which in turn can lead to heart disease, skeletal and joint problems, and metabolic diseases.

The most effective way to prevent your shitzu from becoming overweight is to closely monitor his food intake and not overfeed him. Overeating is the most common cause of obesity in dogs.

The best way to know if your shitzu is eating the proper amount is to check its general physical condition. You should be able to feel the ribs, but not see them. Weigh it once a week, if possible, and no less than once a month.